The second artist to collaborate with the group is Rosa-Johan Uddoh. Rosa is an interdisciplinary artist inspired by black feminist practice and writing. Using performance, ceramics and sound, she explores a seeming infatuation with places, objects and celebrities in British popular culture, and the effects of these on self-formation. Rosa originally studied architecture at university, and she continues to draw upon this background, rooting stories in specific spaces and materials.

For her project with the Art Assassins, Rosa is working with the group to create a performance piece inspired by the material culture collections made by Thomas, now in the care of the University of Cambridge Museum of Archaeology and Anthropology. Linking back to her own practice, Rosa is challenging the group to consider what these objects can tell us about colonial legacies in contemporary British society. Confronted with the huge number of items within the collection, the Art Assassins and Rosa have chosen to focus on materials Thomas collected from Benin City, in present day Edo State, Nigeria. Benin and Britain both possessed empires – a fact that has provided a starting point for the Art Assassins’ performance.

In her first workshop with the Art Assassins, Rosa asked the group to explore the possible dialogues between the Benin City objects and contemporary British culture. Presenting the group with a stack of free newspapers, Rosa asked the Art Assassins to produce collaborative collages that juxtaposed the objects with images of celebrities, current affairs headlines and advertisements. When sharing back their finished collages, the group discussed whether notions of empire were still prevalent in the UK today and how pop culture can address serious subjects.

In the next workshop the Art Assassins started to plan more specifically which objects they would focus on for their performance. By looking into the biographies of objects in more detail, via the Museum of Archaeology and Anthropology Cambridge’s online catalogue, the group found out about their origins. Rosa then asked the group to ‘cast’ these objects into a TV show format of their choice. By combining the object biographies with a TV show structure the group then formed possible narratives for the performance. These played out the complex relationship between anthropology and its subjects and objects.

In recent workshops the Art Assassins have been working on ideas for the costume in their performance. As research the group have been looking at how archival objects and images have been appropriated in design for activism and protest. The group explored examples such as Black Lives Matter in the USA, Sisters Uncut in the UK and the Artists’ Campaign to Repeal the Eight Amendment in Ireland. These have all used strategies of appropriation, scaling and performance to convey a message.

Over the next months the Art Assassins will continue to work with Rosa to develop the narrative, costumes and staging for their performance. They will also participate in museum conservation training at UCL’s Institute of Archaeology to learn more about uncovering the stories that objects in the Thomas collection can tell. 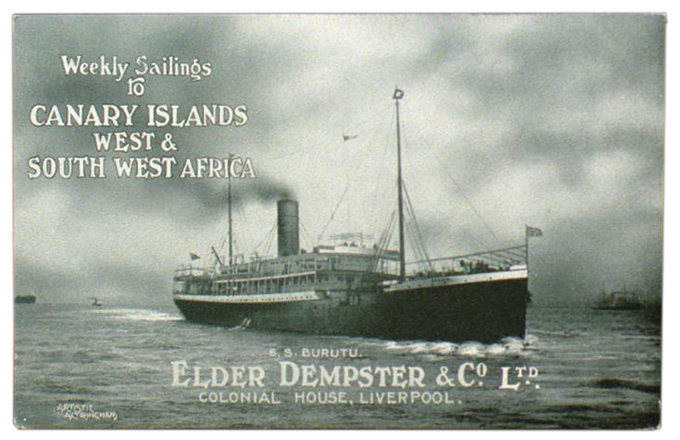